The Miracle of Parkinson’s Disease

Blast from the Past

On this week's show we're joined by our old buddy, Michael McCaughey, who we became great friends with during the first year of our marriage.  Greg and Michael first met at a network gaming party in 1995 and shortly thereafter they shared adjacent cubes while working at LOTUS software's tech support division.

Over the next few years the three of us went to tons of concerts, movies, and even vacation together.  Michael was the first person to ever encourage us to go into business for ourselves.

As we started having kids and moved to another part of Atlanta, our visits with Michael became fewer and farther between.  Then, around 2008, Michael was diagnosed with Parkinson's Disease.  Over the next several years we lost contact with each other for various reasons, finally reconnecting last fall.

During the intervening years, Michael sought non-traditional ways to not only overcome his Parkinson's, but discovered groundbreaking ways of addressing a multitude of neurological disorders including depression, anxiety, and more.

Given the way our 2018 has been, it's been a Godsend to have Michael back in our lives.  And for the 4th of July, Michael came to visit us and meet some of our children for the first time.

On this episode we share Michael's medical miracles, his regained health after being completely disabled by Parkinson's, and his quest to help others battling neurological challenges.

If you or someone you know would like more info about Michael's treatment and how it could help you, click here to send him an email.

As promised, here are some photos from our heyday with Michael, in the few short years before we became parents: 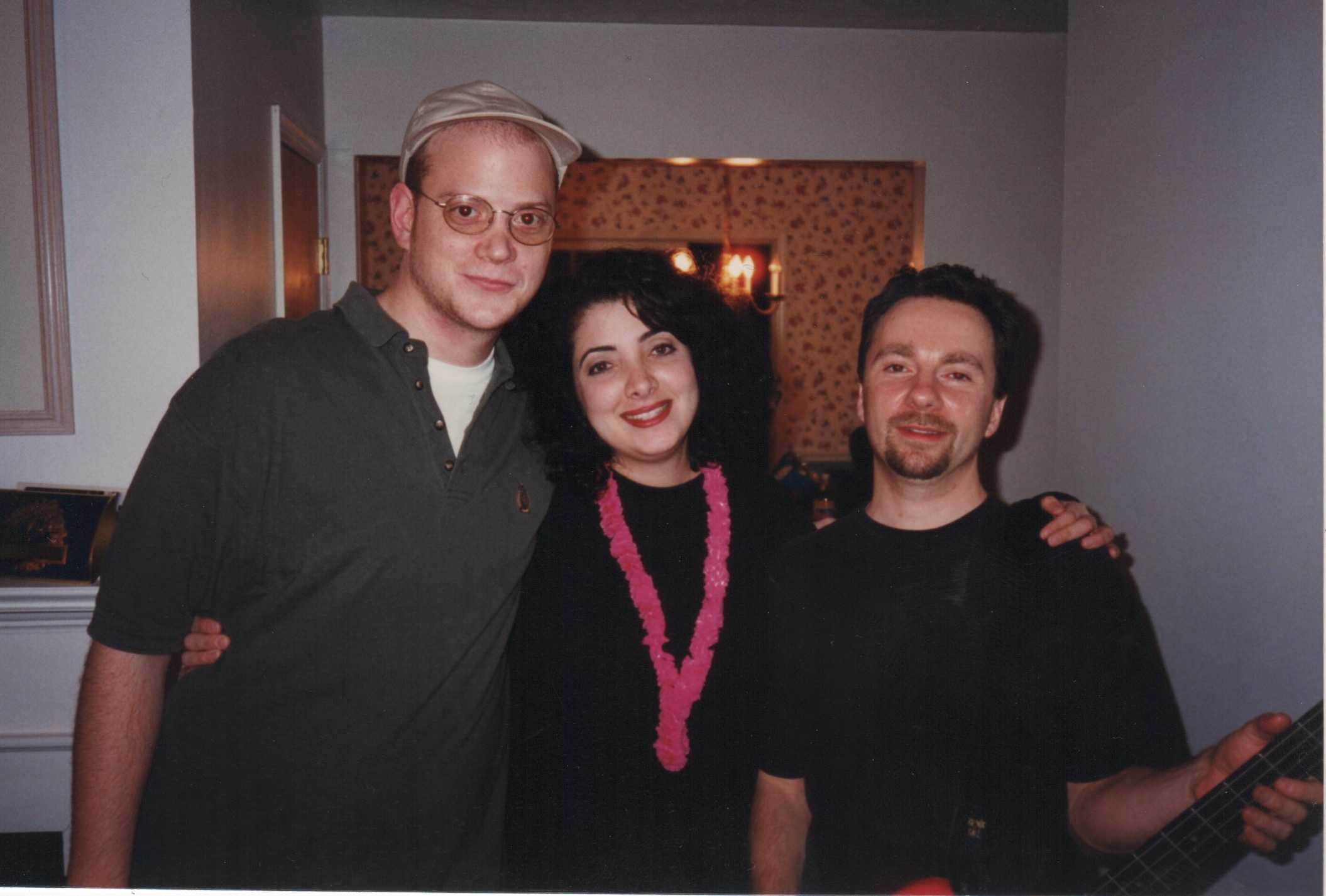 Greg, Jennifer, and Michael (sometime around 1996 or so). 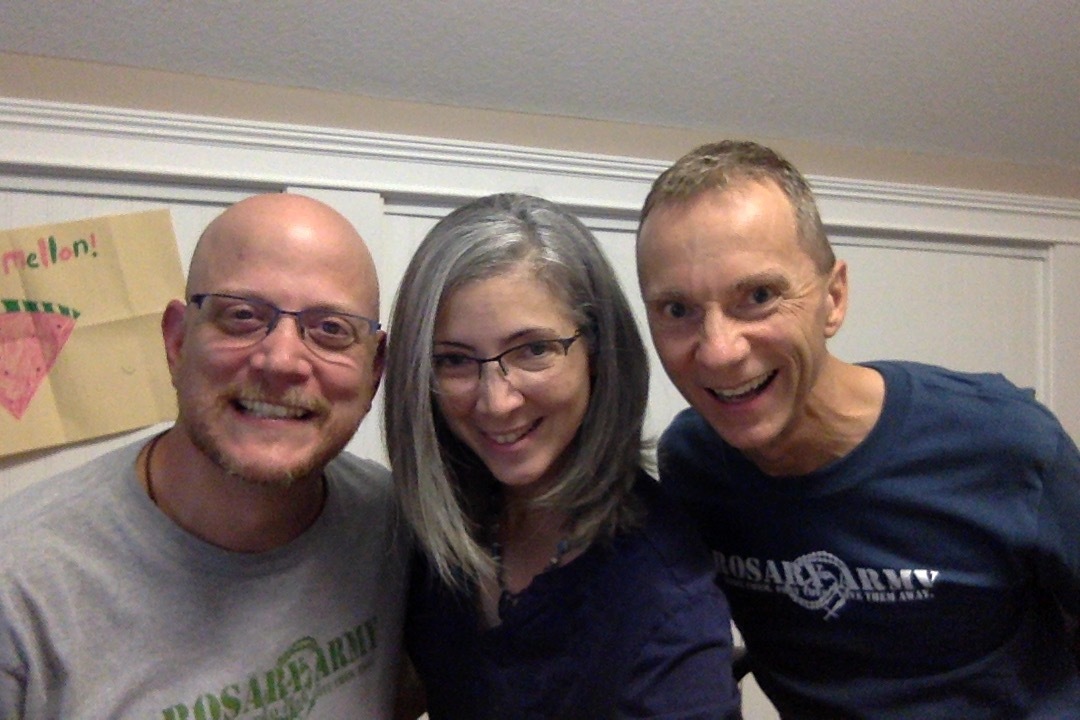 One of our many late-night jam sessions at Michael's place. Interestingly, Michael is playing one our guitars and Greg is playing Michael's. 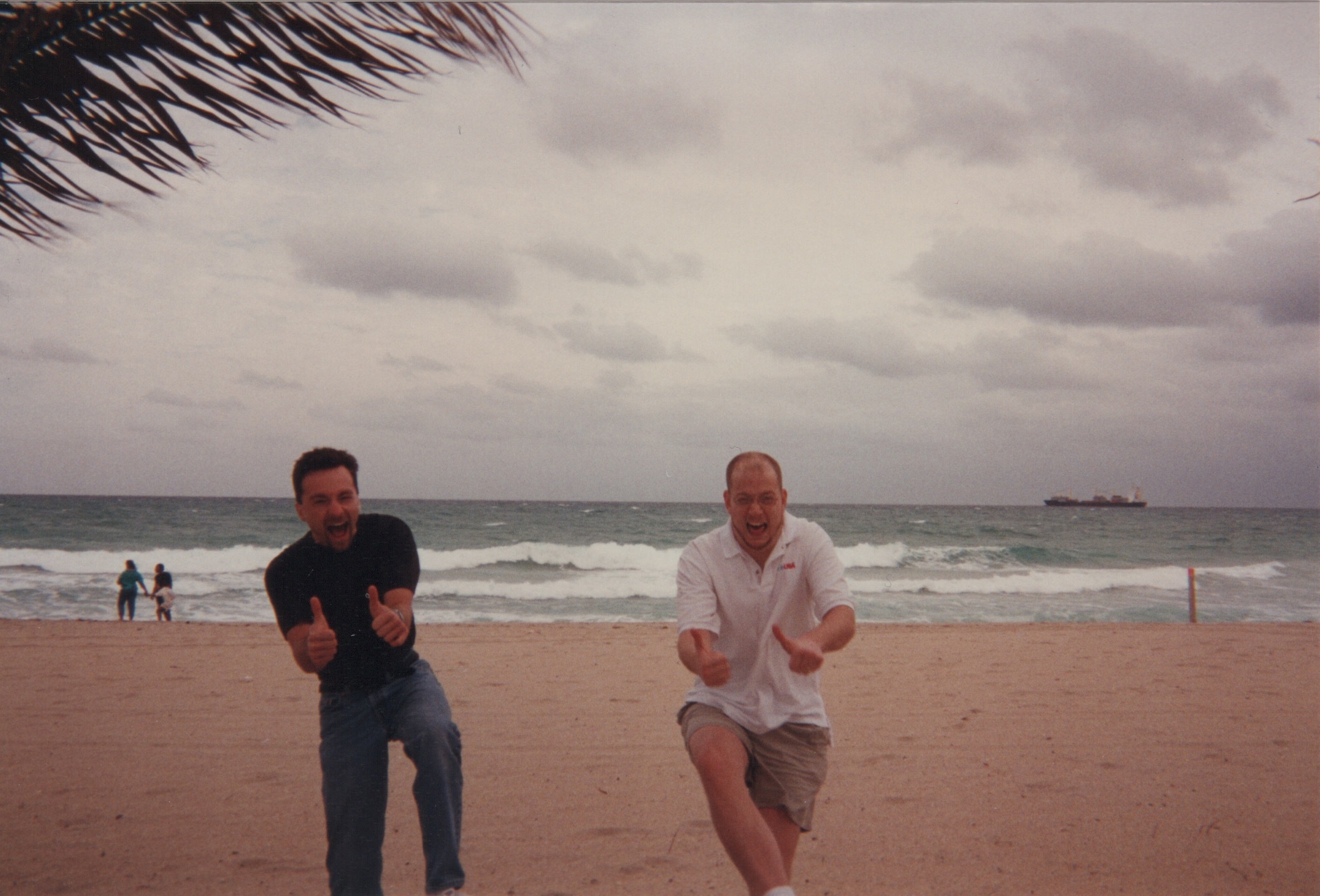 Inside joke pose while on vacation in Ft. Lauderdale, Florida (February 1997). 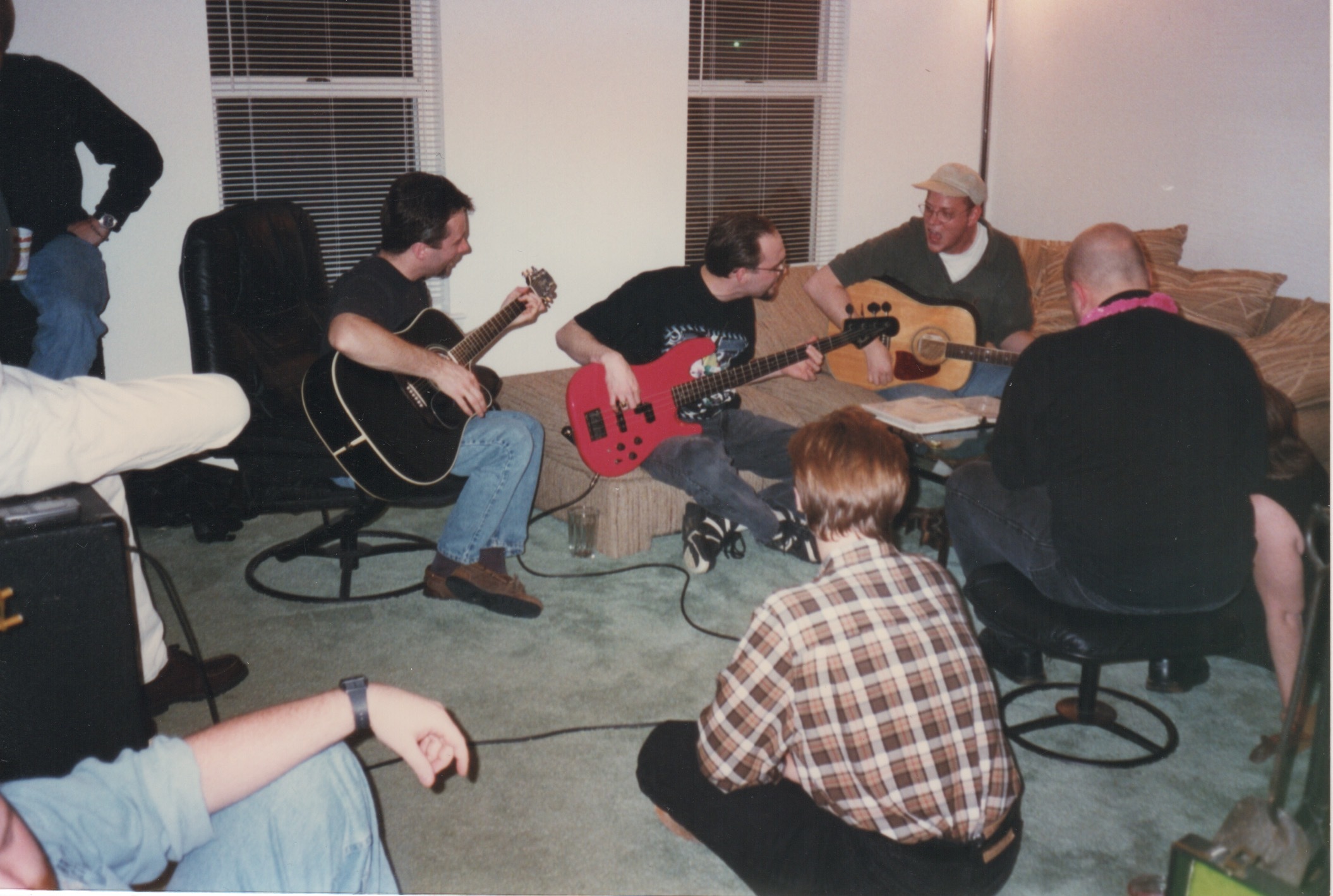 Another jam session pic. The woman in the plaid shirt was actually Jennifer's matron of honor when we got married. Another fellow LOTUS friend, Andy, is on the colorful bass guitar.