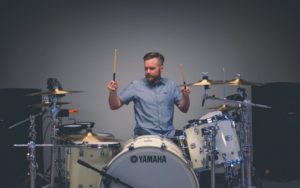 A Dad’s Guide to Minecraft

Minecraft makes me feel stupid.  If you don’t know what Minecraft is, stop right now and thank the Lord  for His intervention in protecting you from this cult-breeding virtual LEGO set video game that bestows upon children the power to create whatever gargantuan constructs they can imagine out of 8-bit digital blocks. 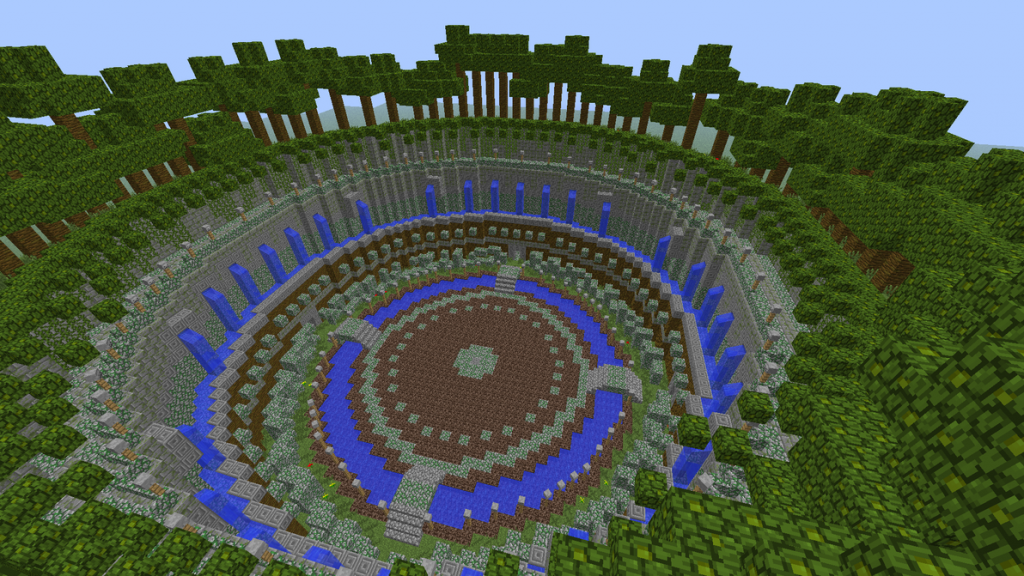 You can’t win the game.

You can, however, play co-operatively with other players online or on a home network, you can play Minecraft death-match (which I really regret allowing in my house), or you could go full-introvert and dive into the single-player mode to create immersive and pixelated landscapes just so you can look at it and say, “Yep.  There’s a pixelated landscape.”

And I honestly can’t get over the fact that this ground-breaking technology that has made the creator millions of dollars looks like the chunky blocky games I used to play on an Atari 2600 over thirty years ago.  It’s retro, yet futuristic.  It’s Minecraft.

I could have come up with this.  But I didn’t.  So someone else has made millions of dollars.

Whenever my kids lose twelve hours on a Saturday because they were creating a 500-story refrigerator filled with virtual pixelated bananas in Minecraft, I ask them how that will get them a job so they can move out in ten years.  They think I’m kidding. Last winter I had to temporarily leave my family behind in Atlanta when I got a new job in Denver.  I was living in an extended stay hotel and made the regrettable promise to my oldest two Minecraft addicts (who also happen to be my sons) that I would get a Minecraft account so that we could play cooperatively and, in lieu of actual father/son bonding time, we could do so online through Minecraft.

This experience made Minecraft the first video game I’ve ever encountered in my entire life that made me utter the dreaded parental words, “I don’t get it.”

Those words then lead to a ridiculous rant where I might as well have hiked my pants up to my chest, popped on old-man glasses, and declared, “Why, when I was a kid we used to walk to the video arcade in the snow uphill both ways just so we could throw quarters away on games that had purpose – like Pac-man (where you ran around the exact same maze as many times as you could manage without dying) and Donkey Kong (where you navigated through just three repeated constructs as a gorilla threw barrels at you) and Mappy (my personal favorite which hardly anyone else remembers which was about a Police Mouse who avoided criminal cats by slamming doors and jumping on trampolines).”

See, THOSE games had a point!  And years later I have a job.  Because those games also cost 25-cents each so it was impossible to lose hours at a time playing them.  Heck, we could hardly afford to play for more than ten minutes before we needed to go find some work to do to earn some more quarters.

“So what do I do?” I asked my sons via Skype last winter as we played together for the first time from a distance of over 1,400 miles.

And that’s pretty much Minecraft.

“So how did you do on your tests this week?” I asked my boys.  They laughed.  Dad is such a cut up.

Here are the other ways Minecraft makes me squirm:

So those are the primary negatives for me.  But as much as it pains me to admit it, there are some pros to the game, as well.  For example:

The single biggest reason my wife and I have allowed it in our house is that the output of Minecraft has been some of the most creative that we’ve seen from our children.  Though they spend hours creating things in a digital world that only they and a select few others can enjoy, they’re found a medium for creating.  When I was their age, I did that with reams of paper and box loads of pencils.  Tools change, and I can’t completely begrudge that fact.

And on a more personal level, when we finally managed to move the entire family across the country to join me in Denver, Minecraft not only allowed our boys to remain connected to their friends back east (as it continues to do so almost  a year later), but helped them foster strong friendships here, as well.

Though I wish my kids would exercise more, read more, pray more, do their chores more promptly, cooperate as well in real life as they do online, and engage in more of the things I did when I was their age, Minecraft has inspired my boys to build a 100-foot statue of me for Father’s Day, create technically complex infinity roller coasters, and learn how to catapult chickens long distances.

And perhaps these skills developed in an 8-bit world (particularly the chicken tossing one) will indeed help them get jobs creating buildings, designing cities, or leading communities in the future.

Probably not. But I’ll keep praying that it works out that way.